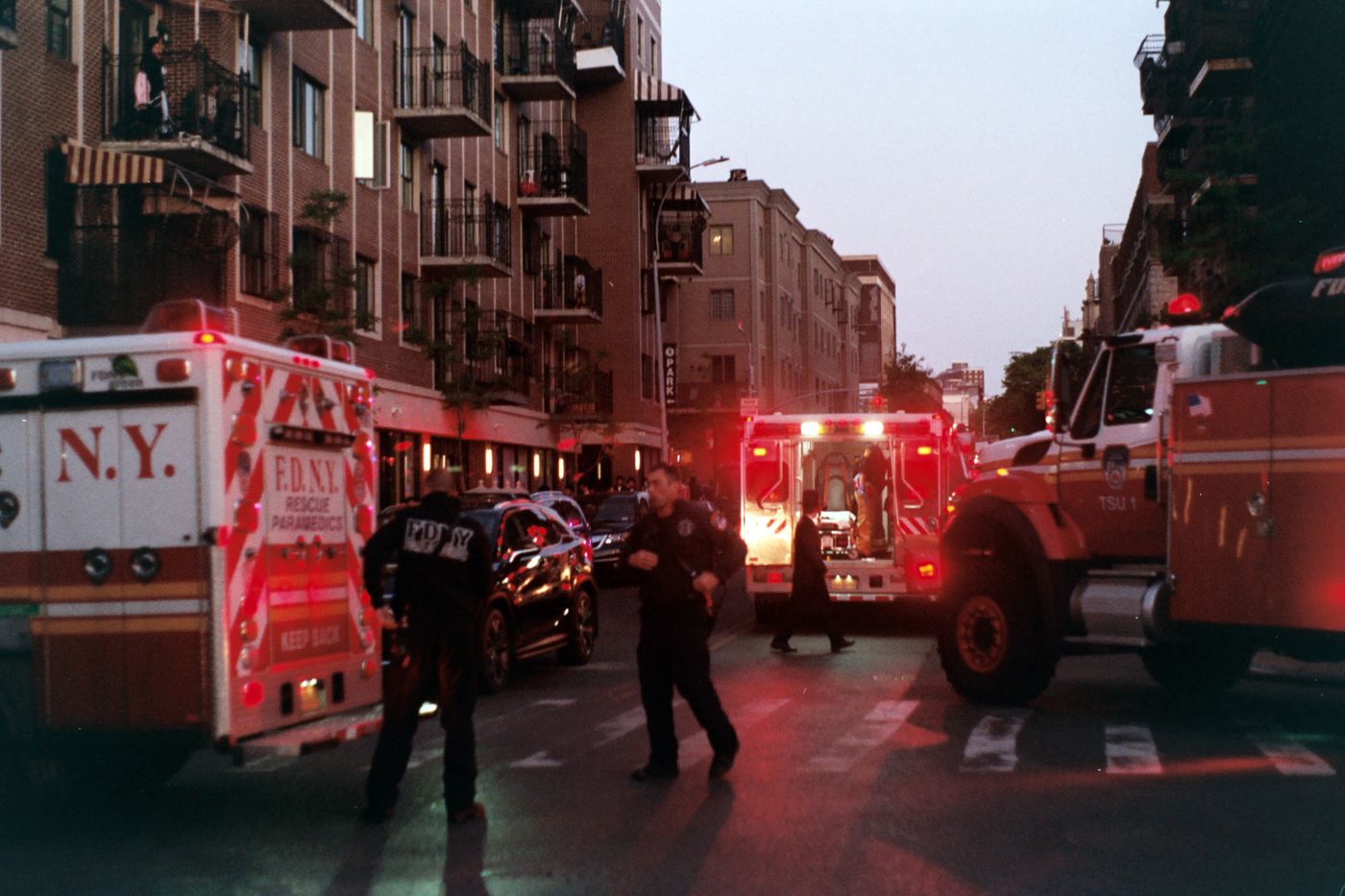 The True Story of a 911 Operator's Voice

I received this email and was so touched that I had to share it with all of you!

I thoroughly enjoyed your participation on Shelley’s radio show. Your voice is so relaxing and encouraging. Your content was fascinating. I particularly liked learning about the physiology of the larynx.

I have an interesting story that I would like to share with you. It supported your points that were made on the first interview with Shelley. I was hired as a 911 dispatcher. It involved extensive testing in which we had eight tests over a three-month period. Out of more than 500 applicants, six of us were selected. Out of six who were selected, five of us passed the remainder tests. During the last two weeks of training, the training supervisor took me aside and told me that I needed to do something different with my voice. She said that I was presenting as a secretary over the radio waves for the officers. It was not the voice of a dispatcher. I had two weeks to be able to change my delivery to be more professional, or I would not be able to continue as a dispatcher. I was not quite sure what she wanted. What does a dispatcher sound like? She was unable to give me specifics. She just stated I needed to sound more authoritative. She explained that the officers needed to be able to have confidence in my radio broadcast. Currently, they did not. I listened to some recordings of dispatchers. I was online listening to different female voices trying to determine what style was more authoritative. I have always been complimented on my voice, so this comment caused confusion. I realized that a deeper tone sounded more authoritative. We also had a 30-second window of time for particular emergency calls. The changes that I made to my tone were a deeper voice and faster pace in my wording. My training supervisor and the officers were very pleased with that change, and I was kept on as a 911 dispatcher. I learned firsthand the importance of making the right vocal presentation for the specific situation.

Thank you so much for the quality and interesting points that you have brought up. As an esthetician, I am more aware of how calming and confident my voice needs to be.

I look forward to hearing you more.”